Trespass Music is pleased to release to radio worldwide Benjamin Dakota Rogers new CD “Better By Now April 5th. Benjamin will begin an extensive tour of Canada in support of the album beginning with a CD release concert at the venerable Hugh’s Room Live in Toronto, Ontario Canada on April 6th. 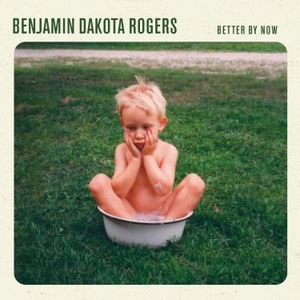 "We cover a lot of acoustic singer-songwriters around here, so when we do feature one it has to be good. Rogers is talented. The way he cranks up the intensity of the vocal on the “really oughta know better by now” on the chorus reveals something deep and satisfying. It’s disturbingly personal....it’ll rip your damn soul out." EAR TO THE GROUND MUSIC

Benjamin Dakota Rogers made his highly anticipated return to the folk world with his brand new single, digitally released January 25. Better by Now, strips the genre down to its core and emotionally charges it with raw human experience, immediately earning a top 40 single spot on the Airplay Direct Folk chart. With the release of his new single, this award-winning singer-songwriter and multi-instrumentalist folk-phenom proves he’s at the top of his game in every way imaginable.

Better By Now, the lead track, “a beautifully sad folk pop ballad” (Folk Roots Radio with Jan Hall) sets the tone, proving the depth and maturity of Benjamin coming of age, as he delves into the state we find ourselves while in a relationship and come to realize we “really ought to know better by now.” Cut two is an upbeat song featuring brilliant unbound violin bidding Fare Thee Well, as we realize we love someone but we need to move on. The third track leans into the love of dark starry midnights, reminiscing about Pretty Girls, and featuring haunting harmony with Meg Conti, the song paints a vivid landscape traveling town to town away from those we are far from. 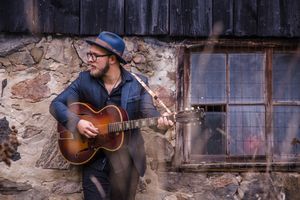 ’Til I Die leaves the listener feeling an ache of loss and a yearning to continue the search in the ocean “though she’s six feet in the ground” in these poetically gorgeous, yet grief-stricken lyrics and sorrow filled melody. Benjamin gives us a glimpse of his growing career as a musician in $7, the money needed, ironically, to continue carving his musical path singing “just need seven more dollars to ride that train.” Followed up by an interlude midway in the cd as Benjamin begs the Lazy Old Moon “bring me home safe to her” after fighting another man’s war.

Life is supposed to hurt, to make you feel, and Benjamin does just that in the gripping tale of Home “because if it doesn’t hurt when everything’s said and done and over with what was the fucking point.” Leading next to a reflective time laying in a field realizing friends and family will be missed as Benjamin’s career begins to take off, with instrumentation and vocals that soar in Rockabye. Bluesy, gritty folk storytelling lends further depth to the album in the next track about a fugitive being hunted by a Mercy (less) bounty hunter, inspired by a 1911 Rangers badge in Benjamin’s antique collection.

She Was A Singer is a song about a father telling his child about his Mother “in one of those old timey rock and roll bands” but she is gone. The final track, begins as a lilting, brutally honest love song launching into an energetic almost frenetic near end chorus with well-appointed harmonies and intense instrumentation buildup about living with mental illness and addiction: Saints And Sinners “you won’t find it in that bottle full of answers, that I found on the drug store shelf.” 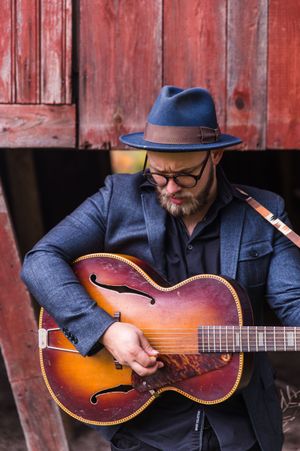 Benjamin Dakota Rogers found a passion and purpose in folk music after inheriting his Great-Grandfather’s violin at the tender age of seven. From budding musician to awe-inspiring performer, his love of creating meaningful music has taken the reins and garnered much attention from folk artists and enthusiasts alike. “Rogers’ unique voice, thought-provoking lyrics, energetic performances and dynamic fiddle techniques leave this up-and-coming musician in a class of his own.” – InSpades Magazine

With the release of his most ambitious project to date, Benjamin continues to redefine the genre with an infinite sound evolution that promises to deepen the path he’s already carved for himself for years to come. This is an album that can only be delivered from the honesty and grit of a farm boy’s hands. Hailing from the countryside of rural Ontario, Benjamin funnels his penchant for starry nights and nostalgia into his stylized folk sound, reaching far beyond to include influences of roots, blues and country music. 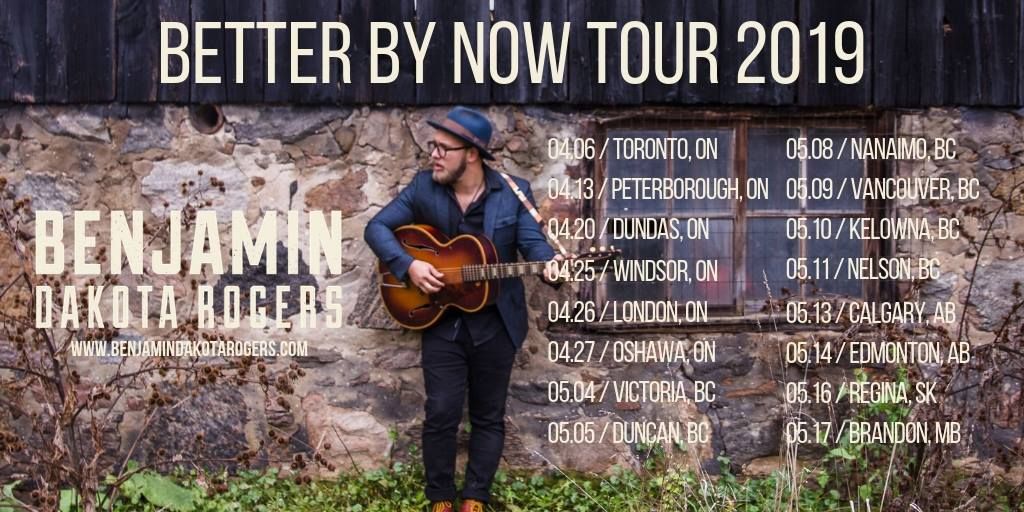 Trespass Music Radio Promotion
Artist Management, Radio Promotion, Roster Booking, Consultation
We promote the music and the musicians we're passionate about in these genres:
Folk, Americana, Country, Roots ~ Thanks to DJs and reviewers for keeping the music alive!