Trespass Music is pleased to release to radio Bruce T Carroll's new single "Nobody Knows" on July 15, 2021. The single is the second release in advance of Bruce's upcoming album "First Bird To Sing" due out fall 2021. 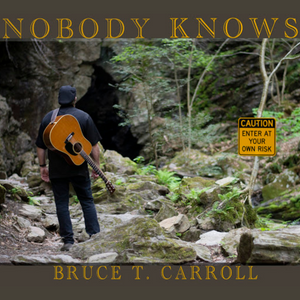 “Bruce T Carroll wrote Nobody Knows last year while on the road to campaign in the national election in the critical battleground states of Pennsylvania and Georgia….many hours behind the wheel driving through the small towns and sprawling fields of rural America afforded much time to reflect upon the dichotomy between the haves and the have-nots, the young and the old, and the mundane  vs the ethereal …. Nobody Knows is his reflection upon the exalted natural beauty of America and the fragility of life herein…”

Nobody owns this river, nobody owns this sky
No one knows who owns this valley, no one owns the by and by
This great and gleaming twilight, this wind these polished stones
Your fleet and agile spirit, my old and broken bones
Nobody knows, nobody knows 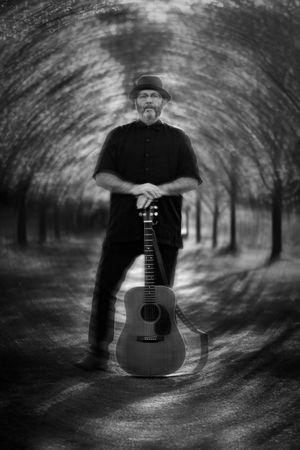 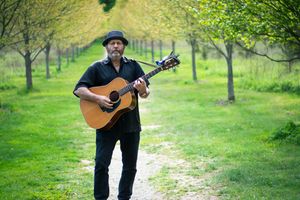 In March 2020, Bruce T Carroll released a powerful new song and video called "Lift Your Head Up." It was, in essence, a call to action. A call to activism. A call to acknowledge the extreme and abject conditions suffered by so many in this world and a commitment to do something about it. It is a work that represents all that Bruce has sought, through artful songcraft and powerful music, to convey to the world. As he prepares to release his fourth record in as many years (September 2021), Bruce's belief that music and social conscience derive from the same wellspring of humanity continues to drive him forward.