Trespass Music is pleased to release Gordon Thomas Ward's brand new single “Four Angels” on February 21, from his upcoming double album “Eiderdown” which will be released May 1, 2020. 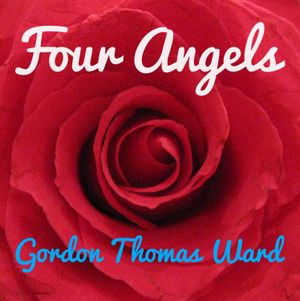 ABOUT THE SONG ~ From Gordon ~ “May 4th will mark the 50th anniversary of the Kent State massacre when 4 unarmed students were shot and killed, and 9 others wounded, by national guardsmen. Many of us have seen the photos. It was a turning point. I was 11 at the time and have since felt a need to memorialize the students who died and also remark on the impact it had on the soldiers. "Four Angels" is the result of this need. It's also the song I am most proud of writing to date.”

"Four Angels" is the second single released, with “Désirée" was released January 31, 2020. Most of us have had them, those relationships about which we were warned that turn out exactly as predicted. READ MORE HERE

A third single release “Still Calling” is slated for release March 13 and his double album "Eiderdown" will be released April 1 via Trespass Music.

Sounds Like/Influenced By - If one were to take bits of Neil Young, Dan Fogelberg, Joni Mitchell, and Jackson Brown and blend them together, you would have a good idea what Gordon’s sound is like. 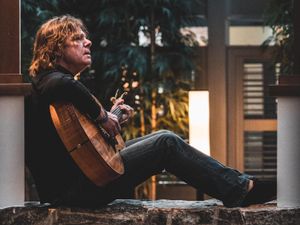 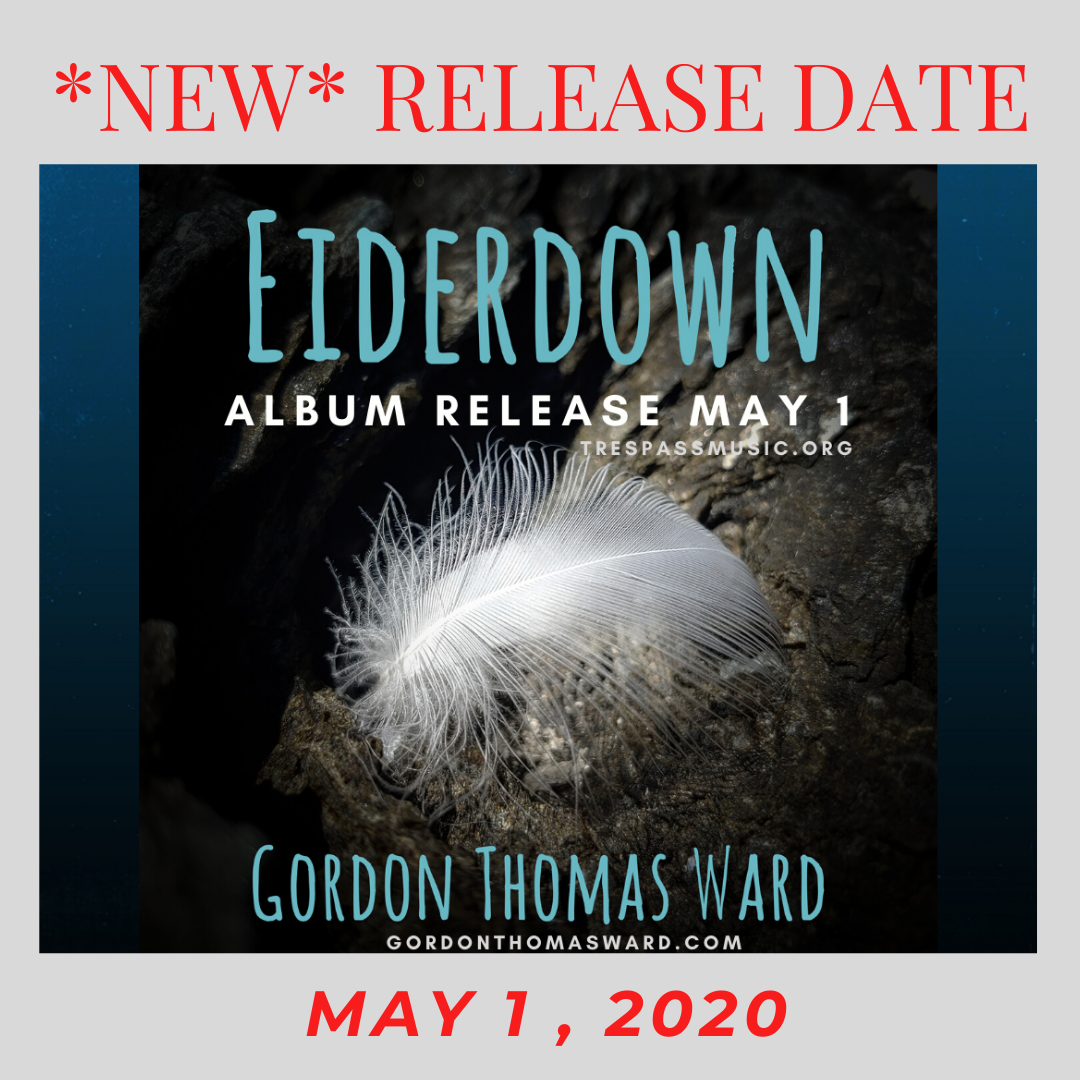